This site uses cookies. By continuing to browse the site you accept the use of cookies.
I Accept More Information
doneProduct added to Wishlist
You need to login or create account

Save products on your wishlist to buy them later or share with your friends. 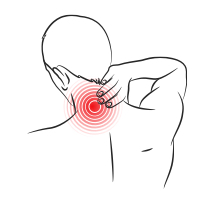 PRODUCTS SUITABLE FOR CURING THIS PATHOLOGY 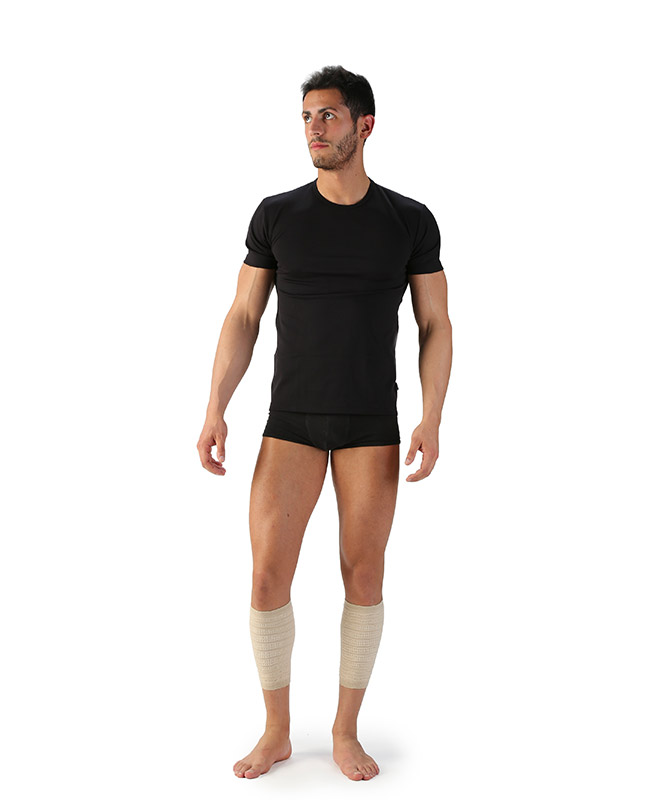 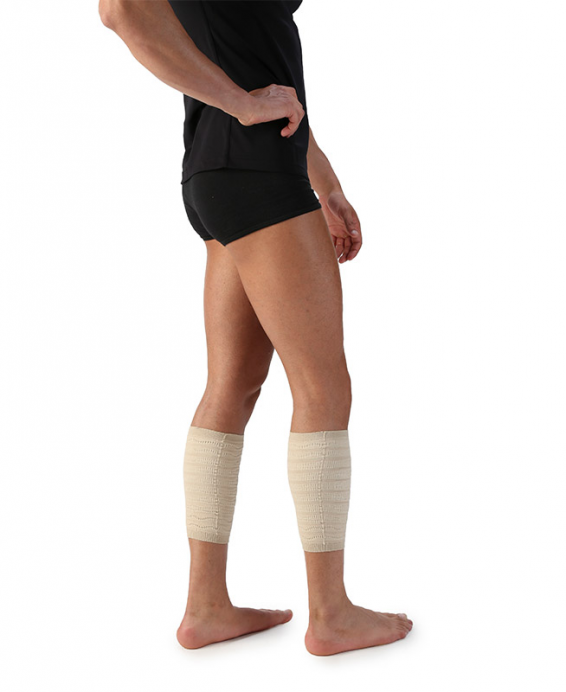 Band for the treatment of cramps and muscle fatigue

€27.00
favorite_border favorite
Back to top 

Such hypertonia, or rigidity and hardening of the muscle, which is perceptible to the touch and escapes the control of the nervous system, and is not caused by direct injury to the muscle fibres themselves, but the occurrence of an unexpected, sudden movement which causes a stretching and a retortion of such fibres.

Muscle contractures are, therefore, a form of defence of muscles that have been overloaded or stressed beyond their ordinary physiological capabilities, and may last for several days (on average from 3 to 7 days). Predisposing factors can be varied. For example, muscle contractures can occur, for athletes, following the lack of a warm-up or inadequate preparation, or, in everyday life, due to a shock, a sudden and uncoordinated movement, or prolonged poor posture. Some examples of muscle contracture are lumbago, a stiff neck or general neck pain.